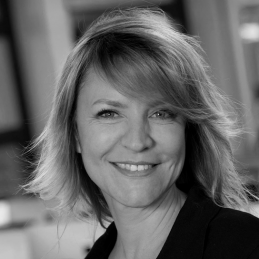 Sophie Viger has been a fan of geek culture since childhood. She was one of the first role-play players in France in 1981, winning a ZX81 that year at the tender age of seven. Then, when she was ten, she learned the BASIC programming language at school and took an interest in all kinds of games (videos, board games, brain teasers, etc.) and in the science-fiction and heroic fantasy universes. She is very engaged in social issues, and is a member of many NGOs. She is a great supporter of learning through projects, and has been an independent developer, computer programming teacher, director of [email protected]émie, Samsung Campus and Coding Academy by Epitech. She was behind the first “feminine ambition” computing development training course in 2016, with 80% female students. She is also administrator of #JamaisSansElles. So, it was clear that she would join 42 in 2018 to promote not only the technical skills of 42’s students, but also the qualities sought today such as ethics, critical thinking, creativity and empathy. 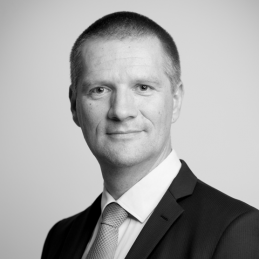 Guillaume Poupard graduated from Ecole Polytechnique in 1992. With a degree in weaponry research, he wrote his doctoral thesis on cryptography under the supervision of Jacques Stern at Ecole Normale Supérieure de Paris in 2000. He also holds a graduate degree in psychology. He began his career as expert then head of the cryptography lab at Direction Centrale de la Sécurité des Systèmes d’Information (DCSSI). In 2009, the division was transformed, becoming Agence Nationale de la Sécurité des Systèmes d’Information (ANSSI). In 2006, he joined the Ministry of Defence, continuing to work in governmental cryptography and then in cyber defence. In November 2010, he was appointed manager of the “information system security” department at the technical division of Direction Générale de l’Armement (DGA), responsible for cyber security expertise and technical policy. He was appointed Director General of Agence Nationale de la Sécurité des Systèmes d’information on 27 March 2014. Guillaume is married, and has three children. 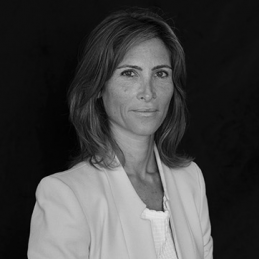 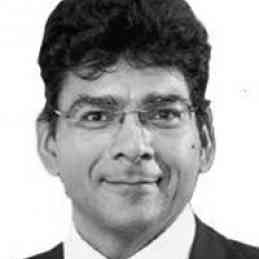 Frederic Charles steers innovation and digital strategy processes in the field of Smart Cities in order to develop the offer and services to communities and industry. He is also a moderator of the GreenSI blog (http://www.greensi.fr/) and lecturer on the digital transformation at ESSEC business school, the University of Technology of Troyes and the Douai Ecole des Mines. 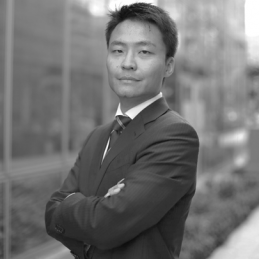 Weiliang Shi is CEO of Huawei France since November 2017. Aged of 35, this francophone and francofile did a part of his studies in Reims where he graduated in 2005 from CESEM (Centre d'Etudes Supérieures Européennes de Management) of NEOMA Business School, double degree with Tongji University in Shanghai. Weiliang Shi started his career at the French design agency Carré & Basset. He then worked at Shanghai Today Animation Film for the adaptation of French cartoons for China, then for the Carrefour group in a logistics manager position. In 2006 je joined Huawei as CEO for the Central African Republic. After various positions he became CEO of the French subsidiary of Huawei, allowing him to reconnect with France in 2018. Weiliang Shi's ambition is to mobilize Huawei's technological platform by building technological bricks for French groups, supporting their development. Present for 16 years, Huawei nom represents the first Chinese group in France, with nearly 1,000 employees and 5 R&D centers. 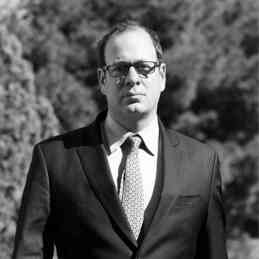 Graduated from ESCP Europe and MBA from Harvard Business School, this 36 years old Monegasque was part of the management team of Google France where he held various responsabilities in Paris and Mountain View. Previously Frédéric worked for Amazon and Orange. He will be responsible for all aspects of digital transformation of the Principauté, including smart city, e-government, security and digital law, innovation (blockchain...) but also cross-cutting topics (e-health, e-education, e-communication...) in collaboration with the departments concerned. He will be under the direct authority of the minister of state and will take part in government council on digital subjects. 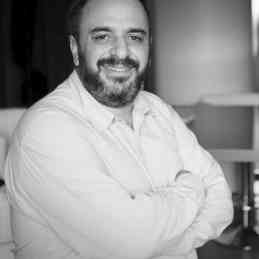 After a scientific university career (Normalien, aggregate of mathematics, doctor and lecturer in computer science), Stéphane has set up several digital entities. Product stat-ups, a digital agency and a consulting firm specialized in data, AI subjects and support for digital transformation: Kynapse. Then, he focused via Kynapse on the support of large groups and mid-marketers in the development and implementation of digital and data raodmap and the reflection around operational models of acceleration and innovation. He accompanied clients like ENGIE, SNCF, BPCE, NATIXIS, SOLVAY, IDEMIA, BNP, SANOFI, NOVARTIS and others. 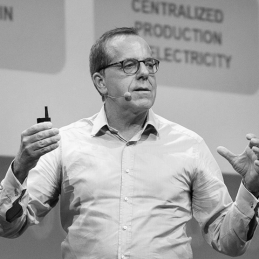 Gerard is an orchestral conductor driving Data culture and taking the Data maturity of the organization to the next level. How do orchestral players collaborate to produce exceptional performances? He believes that the key to being a sucessful conductor is the in the ability to lead, build a team with a common goal and inspire others. He joined ENGIE ( EDF – GDF) in 1992 and endorsed different roles as a HR Manager, “Head of the IS Consultancy division”, CIO and later as a Deputy Director of ENGIE Digital. The common thread of his experiences is that he has always started everything from scratch, leading the way to defined objectives by making decisive changes. Specialities: Change Management | Management | Strategy | IT | Data engineering | Data Governance 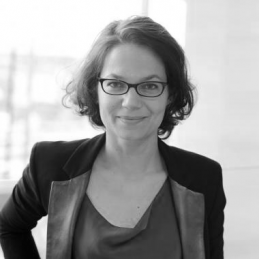 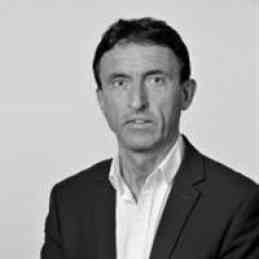 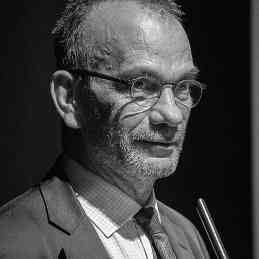 After more than 15 years as a CSO in a mutual insurance company, Paul-Olivier Gibert created in 2012 Digital&Ethics whose objective is to support companies in the face of ethical and regulatory challenges related to new uses of data. Paul-Olivier is also since 2007, president of the Association Française des Correspondants à la protection des Données à caractère Personnel (AFCDP), which brings together the Data Protection Officers (DPOs). The AFCDP currently has more than 4,600 members.